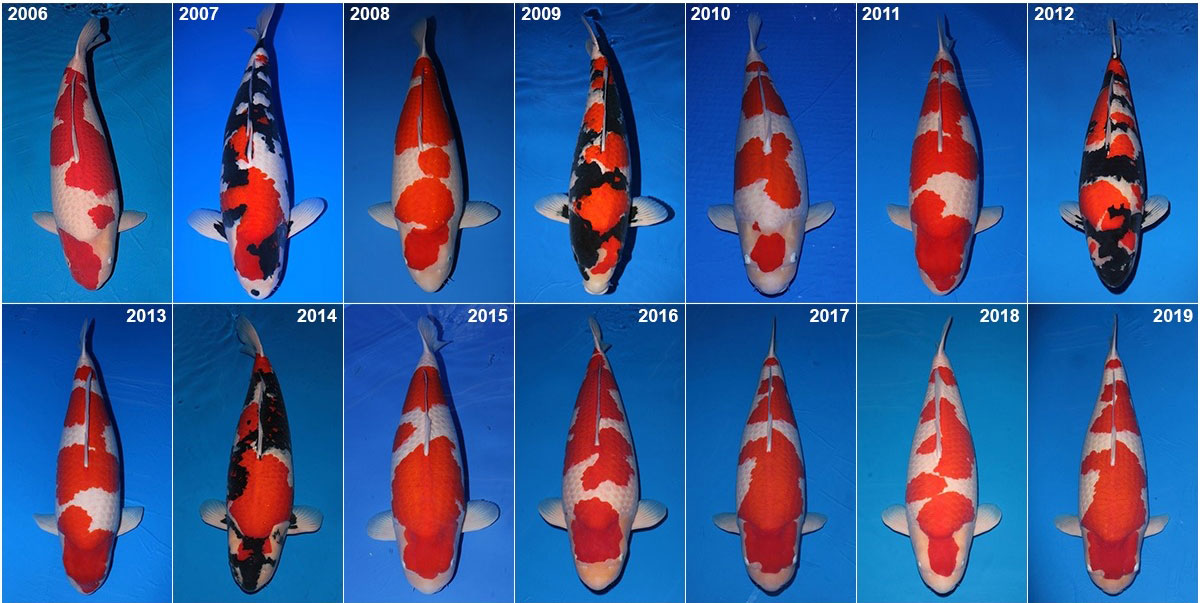 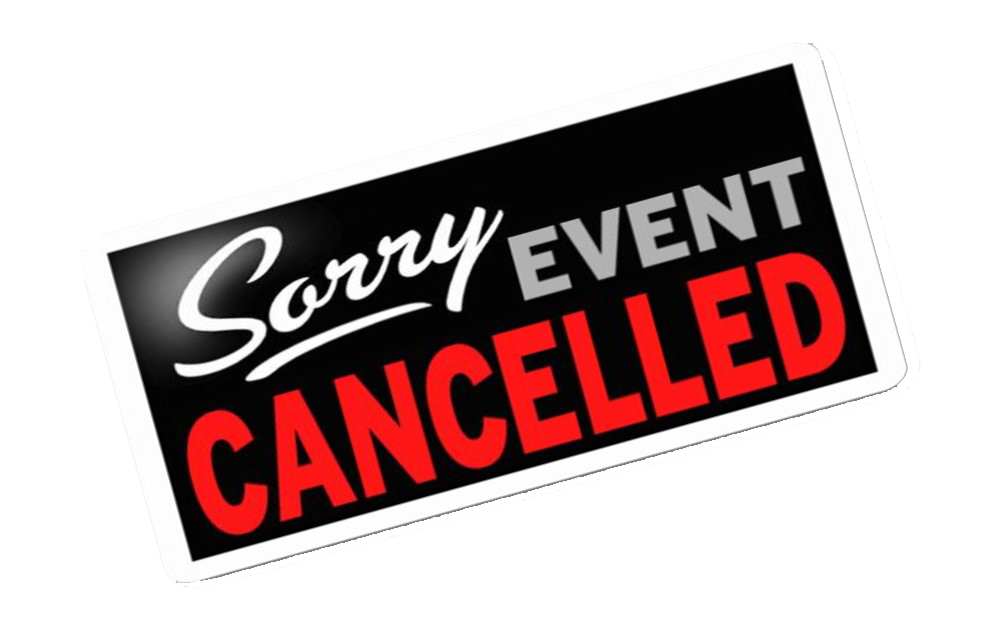 Due to the nationwide outbreak of CONVID 19 and following the directives of both the CDC and the State of North Carolina (which has banned public gatherings in excess of 50 people) we regretfully have to cancel the upcoming ZNA Carolina Koi Show. We will keep you updated regarding future plans as soon as we are able. 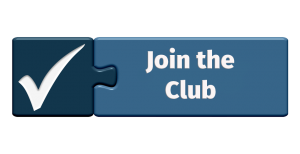 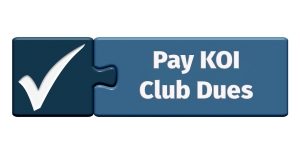 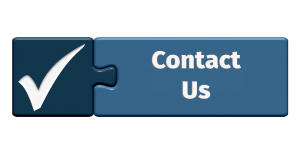 You can check out last year’s show winners here.

We are the newest ZNA Chapter.  We became a formal Chapter on May 5, 2015, dedicated to koi education and appreciation. There are only 8 active ZNA Chapters in the United States. We support all koi hobbyists, koi dealers and breeders and anyone who wants a greater knowledge of koi keeping. We are the first koi club able to reach out to our members via internet meetings.

Our Mission:  To learn about Koi and how to take care of them.

What is Zen Nippon Airinkai?

ZNA (Zen Nippon Airinkai) was first formed in Japan by local Japanese hobbyists. Starting from a regional organization in western Japan, this hobby movement of “Koi Kichi” (translation: Koi Maniacs) evolved to redefine its identity as a true national/international organization in 1968. Today there are ZNA chapters throughout Europe, South Africa, Australia, the Far East, South America as well as the United States.

Dr. Kuroki was the founder of all ZNA clubs and created the guidelines for judging different varieties.  The original ZNA organization in Japan began holding major international koi shows in 1969, what today is known as the ZNA ALL JAPAN SHOW. As a result of the coordination and consolidation of smaller shows into the All JAPAN SHOW, ZNA developed the protocols for shows as well as establishing the judging criteria for the Koi themselves. The classifications and judging criteria, along with show procedure and etiquette are the guidelines used today in all ZNA sponsored shows.

As International as the Koi have become, you only need to scratch the surface of today’s love affair with pond keeping to see the Japanese origin of Nishikigoi and ZNA’s positive influence on the ponding hobby. Today ZNA remains the culture behind the Koi hobby. Deep in wisdom and rich in tradition.

The very first US chapter of ZNA was started in July of 1972 by a small group of members wanting to expand what had been started in Japan. That resulting chapter is ZNA Southern California (ZNA SoCAL).

You can contact us via Facebook                      or email at unispacer@aol.com
We meet online the First Tuesday of every month at 7pm.
If you are interested in Joining ZNA Carolina you can signup here.