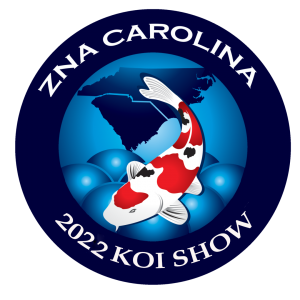 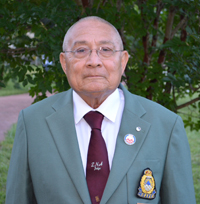 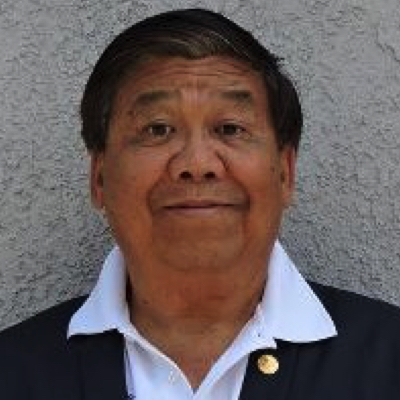 Garry hails from Sacramento, California, and is an AKCA Senior Judge, AKJA Senior Judge and a ZNA Local Certified Judge.  He became a judge to “give back to the koi hobby” what he learned from koi dealers, koi breeders and koi dealers.  Garry first officially got into koi judging in 1998 and in 2000 became an AKCA Certified Judge.  Garry has judged Koi Shows from the west coast to the east coast, from shows having a handful of koi entries to the largest English Style Koi in America. Garry and his wife Marilyn have made trips to Japan on shopping trips to koi breeders to buy koi and attend All Japan Koi Shows.

Garry was a Top Gun in the Information Technology world having just retired after forty years, he also has a Bachelor of Science degree from San Jose State University.  Away from work Garry’s club affiliations include being a member and past President of the Camellia Koi Club, as well as a member and current Vice-President of the Northern California Chapter of ZNA.  Garry was a member of the Mid-Atlantic Koi Club Chapter of ZNA.